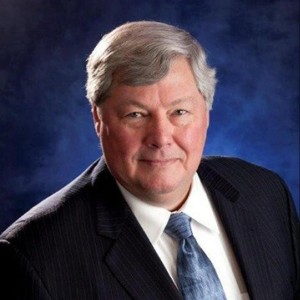 Robert S. Tull, Jr., has been a well-recognized expert in the exchange-traded fund (ETF) market since 1993, when he was one of the principals behind the development of WEBS, the precursor to iShares ETFs. Since then, he has consulted with issuers and governments on ETF infrastructure support, become a named inventor on multiple security patents involving exchange-traded products, and played a leading role in the design and development of over 400 exchange-traded products in the United States, Europe, and the Pacific Rim. Recently, Tull was presented the ETF 2018 Nate Most Lifetime Achievement Award. He is one of the founders of ProcureAM and previously was the owner and primary consultant of Robert Tull & Company. Prior to launching Robert Tull & Company, he held senior level roles at such firms as Morgan Stanley; Deutsche Bank, where he was managing director and COO of the Bankers Trust Global Custody, Benefit Payments, and Master Trust business units; and the American Stock Exchange (AMEX), where he was vice president of new product development and executive director of AMEX ETF Services.