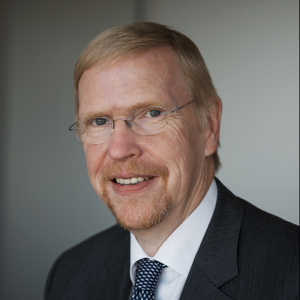 Thomas Mayer, PhD, CFA, is founding director of the Flossbach von Storch Research Institute. Before this, he was chief economist of Deutsche Bank Group and head of DB Research. Mayer held positions at Goldman Sachs, Salomon Brothers, and before entering the private sector, at the International Monetary Fund (IMF) and the Kiel Institute. He received a doctorate in economics from Kiel University in 1982. Since 2003 and 2015, he is a CFA charterholder and honorary professor at University of Witten-Herdecke, respectively.

Author's Posts
Radical Uncertainty in Finance: Towards a Culture of Surprise
By Thomas Mayer, PhD, CFA

We need a new approach to risk and uncertainty.

We need to reject the mirage Modern Finance projects on the market and revive a commonsense approach to uncertainty.

How did modern society succumb to the illusion that uncertainty can be transformed into calculable risks?

The obligation to act honestly and with competence must be the core of every financial service.

When it comes to German investors, wealth accumulation is not so much determined by the size of the wallet as the state of mind, Thomas Mayer, CFA, PhD, explains.

An Italian Bank Run Could Crack the Euro
By Thomas Mayer, PhD, CFA

Should a bank run in Italy ensue, could the euro fall apart?