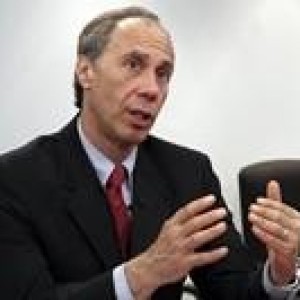 Even investors who operate exclusively in public markets can benefit from the book’s thoughtful and sometimes unconventional takes.

Henry Kaufman shows that he was an innovator in the analysis of financial markets.

Book Review: Active Investing in the Age of Disruption
By Martin Fridson, CFA

The editors are to be commended for creating a genuinely valuable resource for wealth management specialists.

That investing responsibly is complicated does not imply that investors should abandon the effort, in Morten Strange’s view.

The New Stock Market is a truly impressive achievement.

Book Review: Getting Back to Business
By Martin Fridson, CFA

Getting Back to Business challenges the premises and prescriptions of modern portfolio theory (MPT) and offers an alternative investment approach.

The standard joke about high-yield bonds is that they're not high yield any longer. Let's replace it with something better.