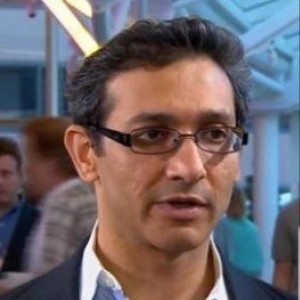 Milind Sharma is CIO at QuantZ Capital and CEO of QuantZ Machine Intelligence Technologies, which combines factor investing with machine learning. He has 22 years of market experience include running hedge funds, mutual funds (~$30 billion at Merrill Lynch IM) as well as running proprietary trading desks at Deutsche Bank and RBC Global Arbitrage. He was also a co-founder of Risk/ Quant Strategies at Merrill Lynch IM after a similar role at Ernst & Young. Sharma has an MS in computational finance and an MS in applied math from Carnegie Mellon where he was also in the PhD program in logic. He attended Wharton, Vassar, and Oxford. He has published extensively on hedge funds and is a frequent speaker at conferences.