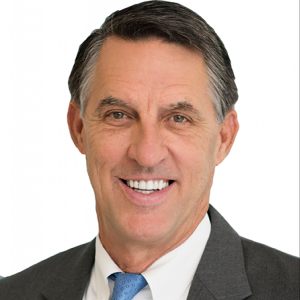 The key to Warren Buffett's success is his belief that the United States would not only endure each crisis it confronted during his career but also eventually recover and mark new highs.

What Is the Difference between Investing and Speculation?
By Robert G. Hagstrom, CFA