A Modest Proposal: Why Doesn’t the Fed Forgive the Debt? 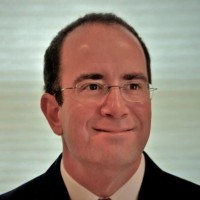 7 thoughts on “A Modest Proposal: Why Doesn’t the Fed Forgive the Debt?”