Getting on Board with TCFD’s Climate Financial Disclosures 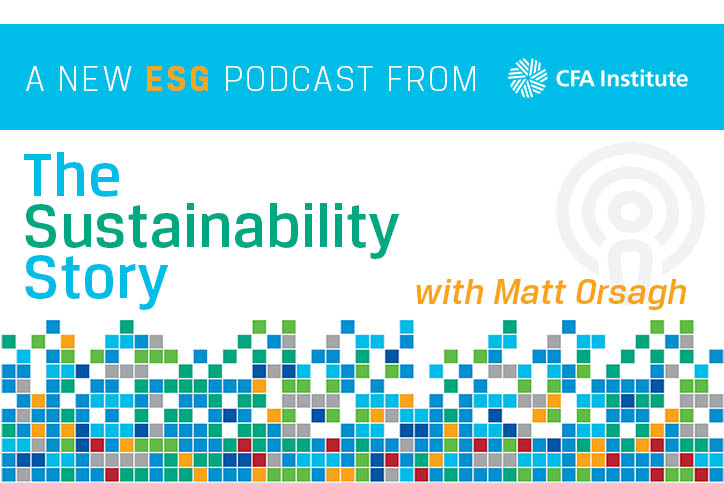 The Task Force on Climate-Related Financial Disclosures (TCFD) was established by the Financial Stability Board (FSB) in 2015 to look at potential climate risks in the financial sector. It is composed of representatives from the G–20 with the mission to develop recommendations for disclosure that inform better underwriting, lending, and investment decision making and create enough information for regulators to take a view on whether or not there is a concentration of carbon-related assets in the financial sector.

Curtis Ravenel, senior adviser to then–FSB Chair Mark Carney, and one of the original members of the task force, remarked that the recommendations and supplemental guidance on implementation released in mid-2017 were structured around how firms manage their business operations. Integrating climate into existing processes and focusing on financial materiality  has resulted in a steady increase in disclosures based on the TCFD recommendations.

Ravenel reiterated that TCFD is not a standard setter but has developed a set of recommendations. And although progress has been made, it’s not there yet in terms of mandatory requirements, he says. According to Ravenel, there has been a policy push to make these recommendations mandatory. Recently, the G–7 in its communique declared that all of its members would work toward mandatory disclosure based on the TCFD. The International Financial Reporting Standards (IFRS) also announced that it would look closely at creating an International Sustainability Standards Board and would start with climate using the foundational work of the TCFD.

Ravenel predicts that the TCFD recommendations will become mandatory by 2030, and he urges financial institutions to start making a net-zero commitment. He noted that regulators are giving organizations an opportunity to test the recommendations and offer input. “It’s better to lead than to be dragged,” says Ravenel.