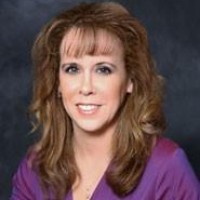 Cheryl L. Evans, JD, LLM, is a director, professional learning, at CFA Institute. She has also served on the Future of Finance team and was a senior investigator in the Professional Conduct Program at CFA Institute. Prior to joining CFA Institute, she held various legal positions, including: senior counsel at the US Securities and Exchange Commission; trial attorney at the US Department of Justice; and Special Assistant US Attorney in the Eastern District of Virginia, handling criminal matters, among other positions. She holds bachelor of arts, juris doctor, and master of laws degrees.

5 thoughts on “All Roads Lead to China and Emerging Markets”