FED Support of US Banks: Stop the Dividend Madness 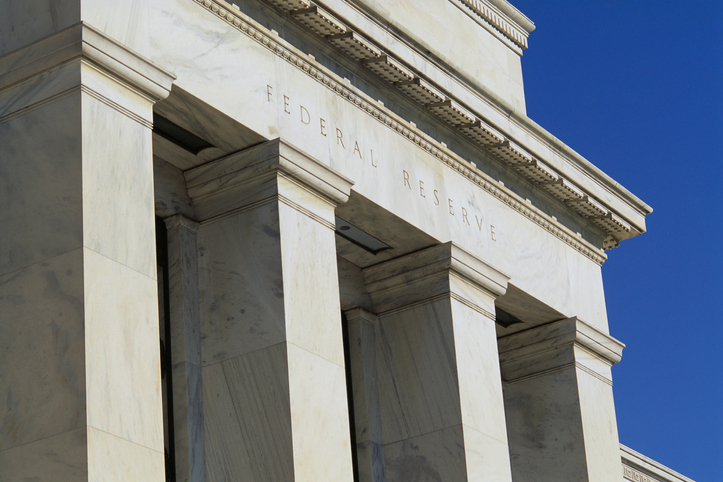 When the Federal Reserve, backed by the US Treasury, is injecting capital into the financial system, blessing banks to take on more leverage and relaxing capital buffers, it is not the time for banks to be ejecting capital in the form of buybacks, dividends, and executive bonuses.

A quick step back: In September 2008, it had become apparent that the United States was in the midst of a historic financial meltdown, one that would bring the global economy to the brink.  As policymakers raced to save the US financial system, some banks and other financial intermediaries continued to pay dividends despite widely anticipated credit losses. In one particularly stark example, AIG paid the largest dividend per share in its history just three days after the troubled insurer had received an $85 billion bailout from US taxpayers. It was a case of federal government emergency support in the front door and dividends departing out the back.

In all, between 2007 and 2009, the banks that eventually received Troubled Asset Relieve Program (TARP) funding reportedly paid some 45% of the TARP amount as dividends. This outflow deprived the banking system of capital precisely when it needed it the most, contributing to the banks’ reluctance to extend credit even as the system was being pumped with taxpayer money.

Twelve years later, the world faces a different, arguably worse economic crisis engendered by the COVID pandemic. US banks were better capitalized this time around heading into the crisis, but there is little that prepares even the healthiest of banks for a virtual global shutdown of a yet-to-be-determined timeline. The global economy is experiencing a rare twin supply-demand shock; some forecast that second-quarter US GDP growth will decline more than 30% and that the unemployment rate will jump to a rate nearly as high.

The Federal Reserve has unleashed an expanded arsenal of emergency measures to slow contagion in the financial system and increase the firepower of banks to lend to businesses and households. The US Congress, together with the Administration, has followed suit with a bevy of economic relief packages, the latest of which, the CARES Act, provides up to $500 billion in aid to major US corporations, the majority of which will be funneled through the Federal Reserve, with the US Treasury acting as a backstop. Accounting for the Fed’s leverage as the “Lender of Last Resort,” CARES is expected to produce something closer to an unprecedented $6 trillion package, a whopping 30% of U.S. GDP.

Wisely, lawmakers have placed restrictions on buybacks, dividends, and executive compensation for all public companies set to receive financial assistance from the US government.  Yet, the Federal Reserve, which has the clear authority and gravity of the moment to apply similar restrictions on banks, has balked. This begs the question, why the special consideration? Taxpayer-backed support to public companies, whether delivered by the Federal Reserve or a congressional act, must not end up in the pockets of executives or company shareholders. The support from taxpayers is to bolster system resiliency, not trickle it through to owners.

While some large US banks have taken the first step themselves, temporarily halting share-buyback programs, they have done nothing to halt the use of capital for executive bonus pay or dividends to shareholders. At a time of great economic uncertainty, it is basic financial sense to preserve capital and use the funds freed up by the Federal Reserve – as directed – to lend to businesses and households, support our consumer taxpayers, keep the economy afloat, and eventually help revive it. Meanwhile, the UK and other European banks have taken the prudent course by halting capital outflows on buybacks and dividends, and either suspended or limited executive bonuses.

Whatever the Fed and aid-recipient banks offer in defense of continued outflows of discretionary capital, there is little that resonates in a time of government bailouts. Obviously, corporations have full discretion on capital allocation and corporate finance at their companies when it’s their capital. However, emergency support has already been granted, including reduced bank regulatory requirements and full financial backstops on current and new loan originations, all in the name of economic emergency. Banks should understand that accepting massive monetary and fiscal support while placating the near-term interests of shareholders in this economic moment is absurd, maybe even shameful. Most American taxpayers agree.

The simple logic is worth repeating. When the Federal Reserve, backed by the U.S. Treasury is injecting capital into the financial system, blessing banks to take on more leverage, and relaxing capital buffers, it is not the time for banks to be ejecting capital in the form of buybacks, dividends, and executive bonuses. The objective is to shore up the U.S. economy by providing banks with the liquidity and the incentives to lend while protecting depositors, taxpayers, and the US banking system.

At the height of the great financial crisis bailouts in 2009, the Bernanke Fed said it best – “While many organizations place great importance on consistently paying dividends, a board of directors should strongly consider…reducing, deferring, or eliminating dividends [emphasis added] when the quantity and quality of the bank holding company’s earnings have declined or the BHC [bank holding company regulated by the Federal Reserve] is experiencing other financial problems, or when the macroeconomic outlook for the BHC’s primary profit centers has deteriorated.”

If the Federal Reserve, failing to heed the wise counsel of its own predecessors, is reluctant to propose such restrictions then the US Congress should enquire into why monetary and fiscal COVID support programs are working at cross purposes on capital preservation, in the face of mass economic uncertainty.  Meanwhile, is it conceivable in this moment of national sacrifice that banks themselves make the financially responsible decision to forego these nonessential capital outflows? Anything is possible.

Karina Karakulova contributed to this article. The article originally appeared on The Hill. 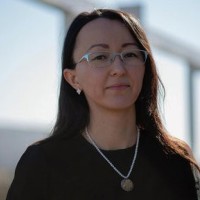