DC Policy Update: What to Expect after the Midterm Elections (Podcast)

By Rebecca Arrington
Posted In: Systemic Risk, US SEC, XBRL 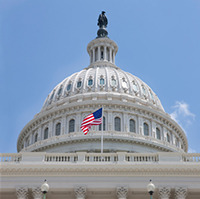 Where financial policy is likely headed after the midterm elections is the topic of this edition of DC Policy Update. Jim Allen, CFA, head of Americas capital markets policy at CFA Institute, hones in on three issues, and whether or not they will fly in Congress:

Reading this on mobile device? Click here to listen to the audio. 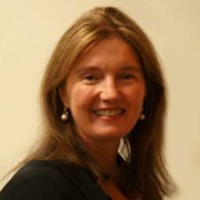 Rebecca Arrington is a communications specialist at CFA Institute.